For the first time children are arriving in classrooms without the manual dexterity to hold a pen. This is a problem I was told about by a nursery school teacher last year, and then saw the same problem reported in an article in the Guardian saying that senior paediatric doctors were also becoming increasingly concerned with this issue.


In this article Sally Payne, the head paediatric occupational therapist at the Heart of England foundation NHS Trust said “Children are not coming into school with the hand strength and dexterity they had 10 years ago. Children coming into school are being given a pencil but are increasingly not be able to hold it because they don’t have the fundamental movement skills.”

The obvious culprits for this new world problem are the iPads and touch screens, and whilst nurseries schools who are fully embracing these technologies are acutely aware of the associated problems, it is the excessive use of technology in the home that causes the experts the greatest concern.

But it is also at home that development of those fundamental movement skills can very effectively be supported through play, encouraging children to interact with their physical world and helping them develop their fine motor strength and control. Getting them ready to focus on the other aspects of handwriting when they arrive in the classroom. 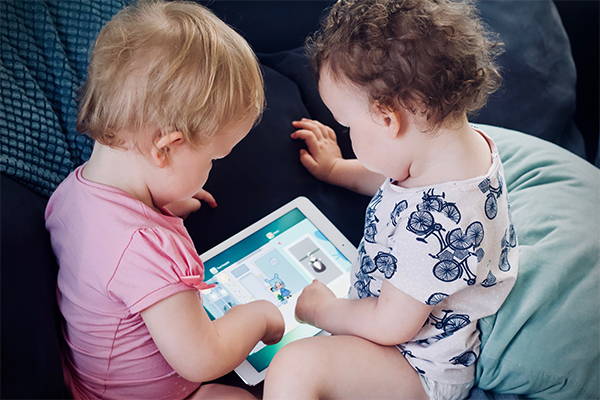 “It’s easier to give a child an iPad than encouraging them to do muscle-building play such as building blocks, cutting and sticking, or pulling toys and ropes. Because of this, they’re not developing the underlying foundation skills they need to grip and hold a pencil.” Sally Payne, Paediatric Occupational Heath Therapist NHS England. 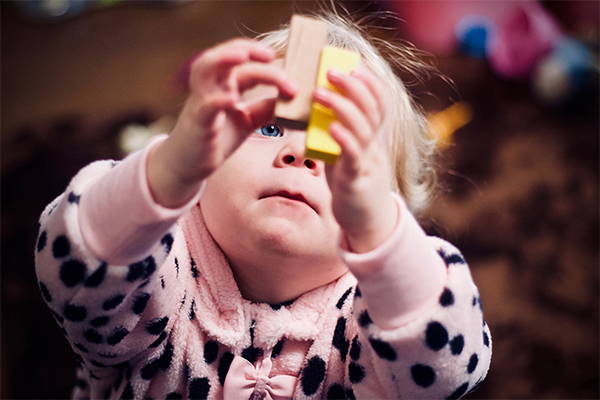 Most parents are aware that screen-time should be limited but it is unclear whether the benefits of ‘traditional’ play are fully understood. If you give children physical objects to play with, they will pick them up, poke, prod and pull them, and through this exploration develop strength in the hand muscles and the neural connections to control them. In the same way, if you give children inanimate objects they will naturally animate them themselves, pushing them to imagine and think, and firing up the cells in the frontal cortex helping them to develop neural connections.

The nature of play has changed rapidly over the last 10 years with children increasingly spending more time on screen-based play and less time engaging with their physical environment. As parents sometimes struggle to balance these new and enticing forms screen-based play, it’s important that traditional toys work to stay relevant and hold children’s attention firmly in the physical world, their fingers depend on it!

MURO have developed a range of busy-boards and activity cubes that have been designed with the help of educational psychologists that encourage children to explore the world around them and develop the fundamental skills and strength at home.

These products have won numerous awards and can help your children develop the skills they need to at home so that they arrive at school ready to learn. 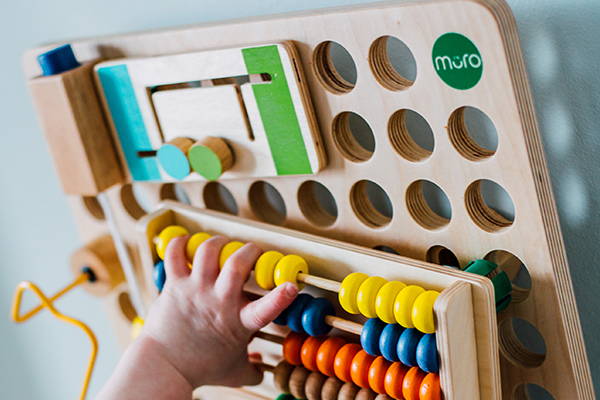